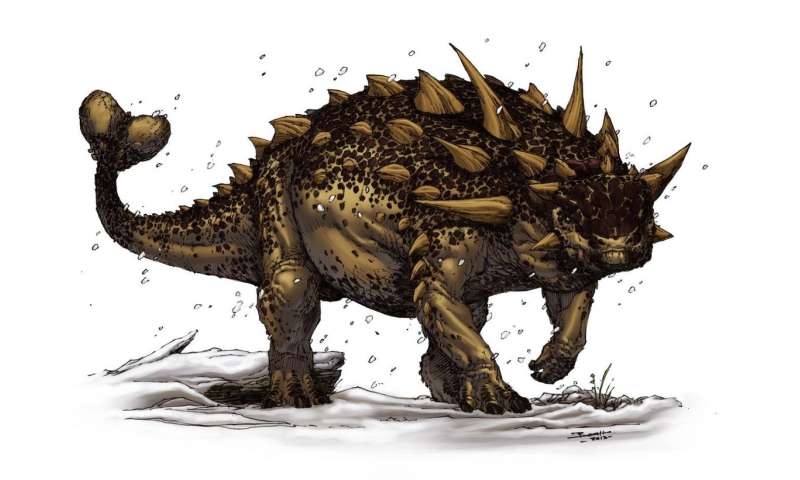 We had a distinctly better line of sight on the pteranodon flying above us, but The Five-Year-Old refused to admit the navel-less pteranodon belly as evidence on the grounds that, "pteranodons aren't dinosaurs, Mommyo. Which left the Museum's very large and as far as I know unnamed model T.


Close examination of his stomach revealed no belly button. But you and I both know what's coming, don't we? I don't see any feathers on this guy. In short, as The Five-Year-Old emphatically declared, the pressing issue of whether dinosaurs had belly buttons could not be resolved from such inconclusive data. Given the lack of readily available fossilized belly skin and my firm stand against The Five-Year-Old's proposal to set up an incubator in the guest bedroom to grow a clutch of dinosaurs at home, we had no choice but to venture into the perilous field of comparative anatomy.

Comparative anatomy is the time-honored technique of examining the features of creatures living today to make educated guesses about what similar structures in extinct animals might have looked like. While the technique can be helpful, it has also been known to lead paleontologists badly off-track. Like that time Richard Owen declared that since Iguanodon had teeth like a modern-day iguana only much larger, Iguanodon must have looked like an iguana, only much larger and with a horn on his nose.

I'll say it for you, Richard.

Still, comparative anatomy was the best tool we had left under the circumstances, so The Five-Year-Old and I went with it. Birds are currently believed to be the dinosaurs' closest living relatives , so when I proposed that we Ask the iPhone whether birds have belly buttons, The Five-Year-Old agreed, even though it didn't sound like nearly as much fun as hatching her own giganotosaur.

According to The Cornell Lab of Ornithology , the answer is a somewhat surprising yes, at least for baby birds. Turns out that there is a cord that connects the developing embryo to the yolk sac in the egg. When birds hatch, they have a scar where that cord used to be. The scar remains visible while the bird is a nestling, but disappears as they grow older. In short, baby birds have some version of a belly button, but adult birds don't. Pending further investigation, we now believe that like birds, newly hatched dinosaurs had some version of a belly button, but that their belly button scar would have faded or disappeared altogether by the time they were full-grown.

At present, our best hope of confirming this hypothesis may be Leonardo, even though at an estimated three or four years old at time of death, it is hard to describe him as a hatchling.

Still, while we couldn't read too much into the absence of a belly button, the presence of one would be pretty exciting. Sadly, direct examination of Leonardo's belly will have to wait, as the parental half of this investigative team is standing firm in her opposition to The Five-Year-Old doing field work in Montana this summer due to scheduling conflicts. 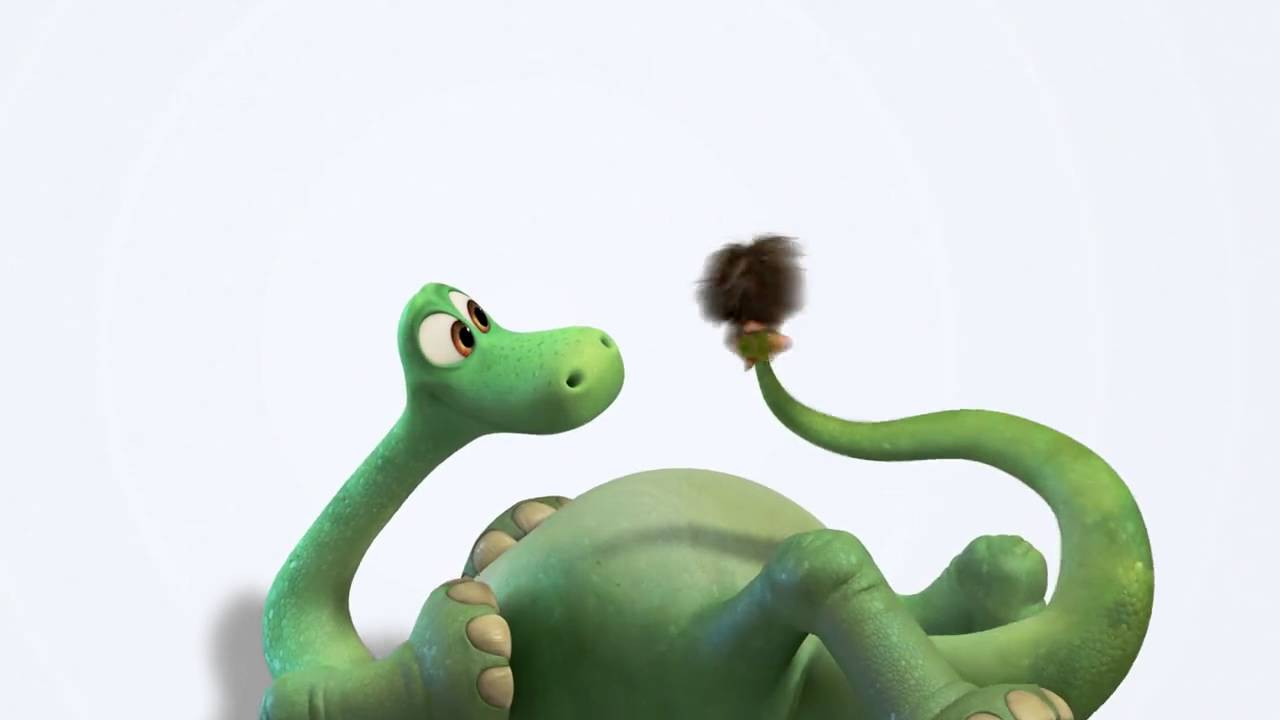 Inquiries are pending with the Phillips County Museum curators, however. If they respond, you can be sure we will report back. In the meantime, we'd like to know: Have any of you had the chance to examine Leonardo? Does he have a belly button?

Looking for this week's update on the Dedham rabbit project? You can find it here:. Nearby Places. The view is 86 feet high making an awesome place to get a good view of the Drumheller valley. The head of the Dinosaur does have to move a bit because it is made of metal and fiber glass. We hope you enjoyed the remainder of your trip and thank you for taking the time to write this review!

This site uses cookies to improve your experience, to enhance site security and to show you personalised advertising. Click here to learn more or control your settings. By clicking on or navigating the site, you agree to our use of cookies. Tip: All of your saved places can be found here in My Trips.

See all reviews. Certificate of Excellence. 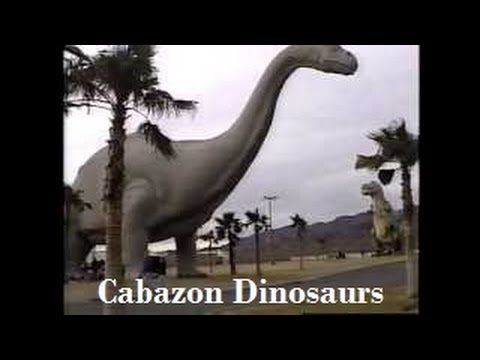 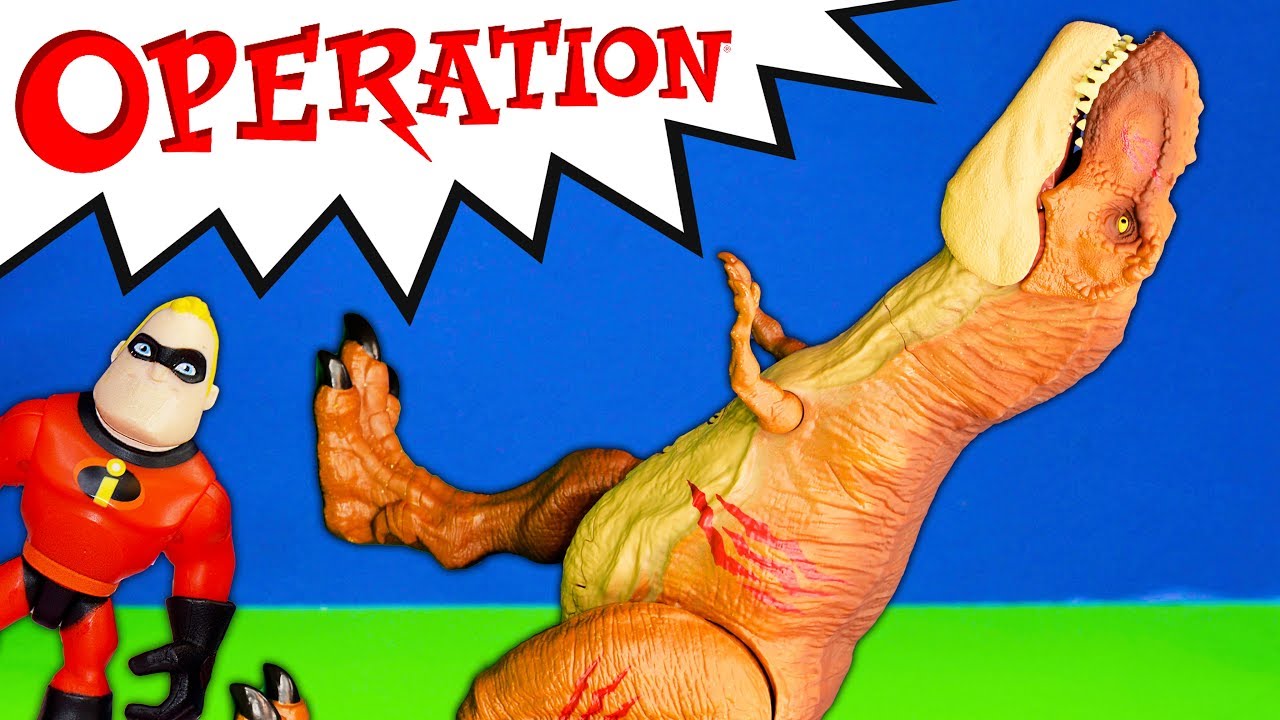 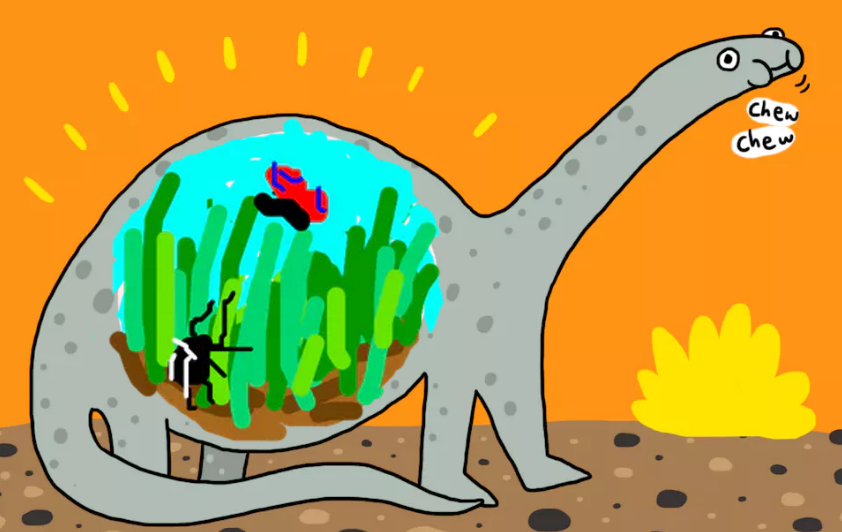 Related In the Belly of the Dinosaurs